Episode 04: Surprising Marketing Tips That Will Make and Keep Subscribers WITHOUT focusing on Money with Josh Band

Host Steven Krakower invites his third guest onto The Hungry Founder Podcast, and this client brings yet another entirely unique perspective to the subscription box business, setting up his ideas in a niche that is a far contrast from bird boxes or monthly cocktail parties. Josh Band is a businessman, major baseball player, and coach who experienced a call to entrepreneurism right in his own element. Founder of Crate Plate, a subscription box service for baseball players and soon, players of all sports, Josh honed his natural craving to learn into a fully-operating gig with rapidly spreading subscribers.

Today, Josh talks about the importance of prioritizing learning and finding committed customers ahead of prioritizing money. He shares organic marketing methods that sent his company sailing across media, including contrasting attempts that didn’t. Ultimately, tune in and learn how both his marketing flops and fortunes were crucial, because what’s most important is not being afraid to try new ideas.

[0:12] Josh introduces himself and what he does

[1:30] Josh’s motivation to create this company

[11:24] Doing so many baseball trick shots to get Instagram followers

[17:20] Josh talks about how his baseball trick shot strategy to grow organically on Instagram

[24:14] How Josh’s company started with an in-the-cage setting and it tanked 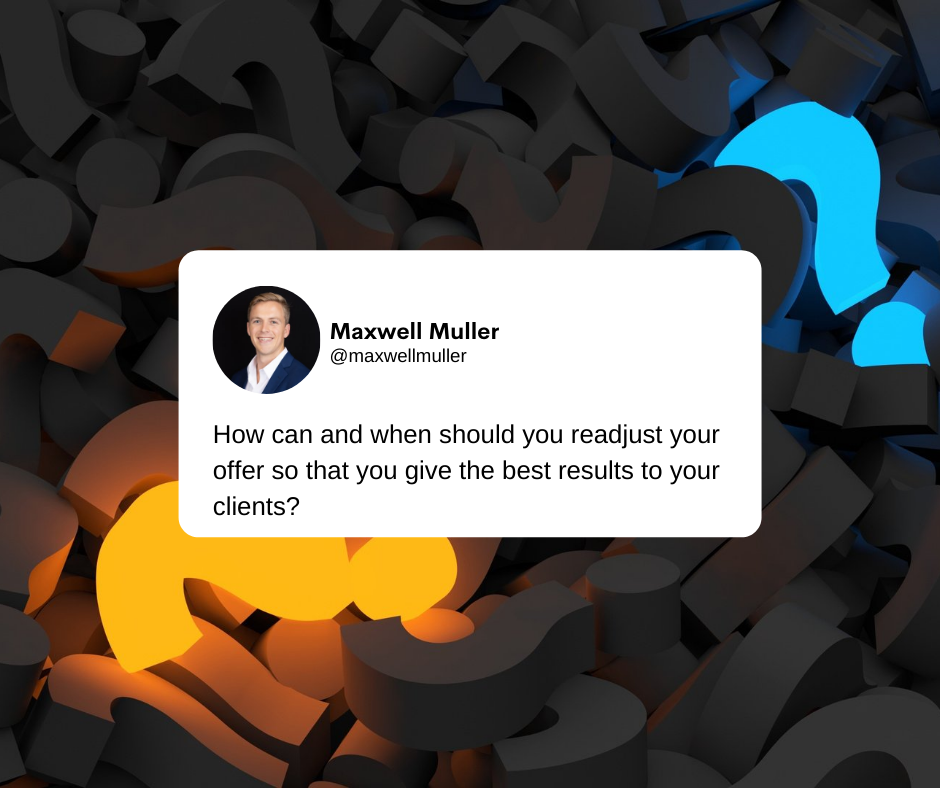 Episode 11: Your Social & Product Influence is Going to Explode with These Key Tips with Maxwell Muller 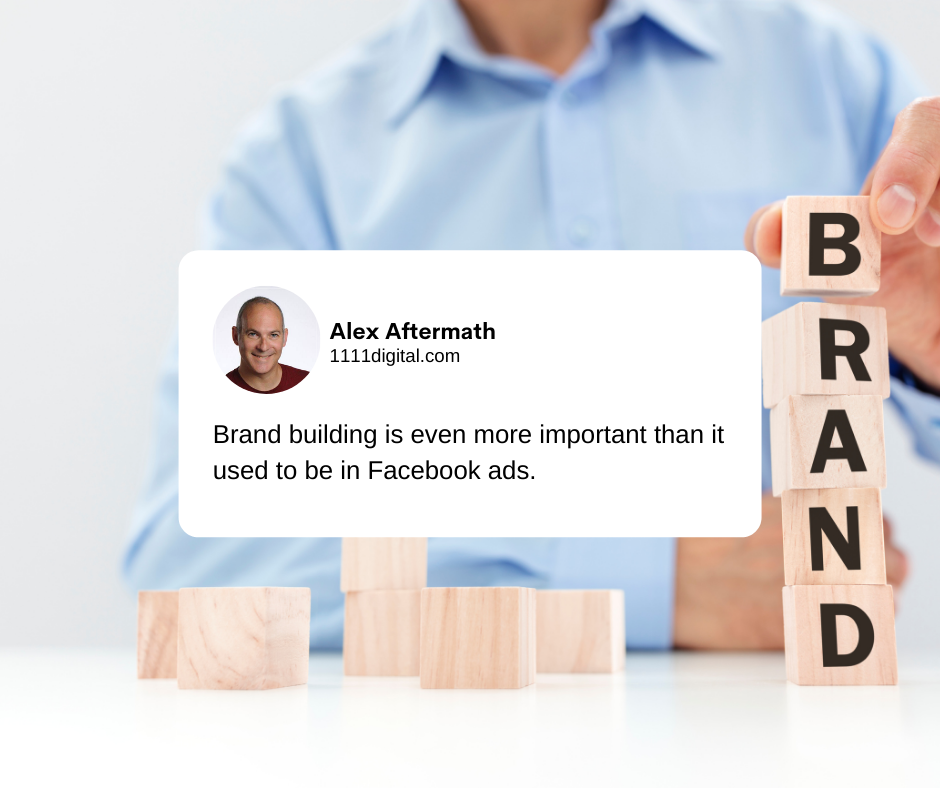 Episode 10: Don’t Spread Your Ads Thin: What You Need to Know About Modern Facebook Advertising with Alex Aftermath 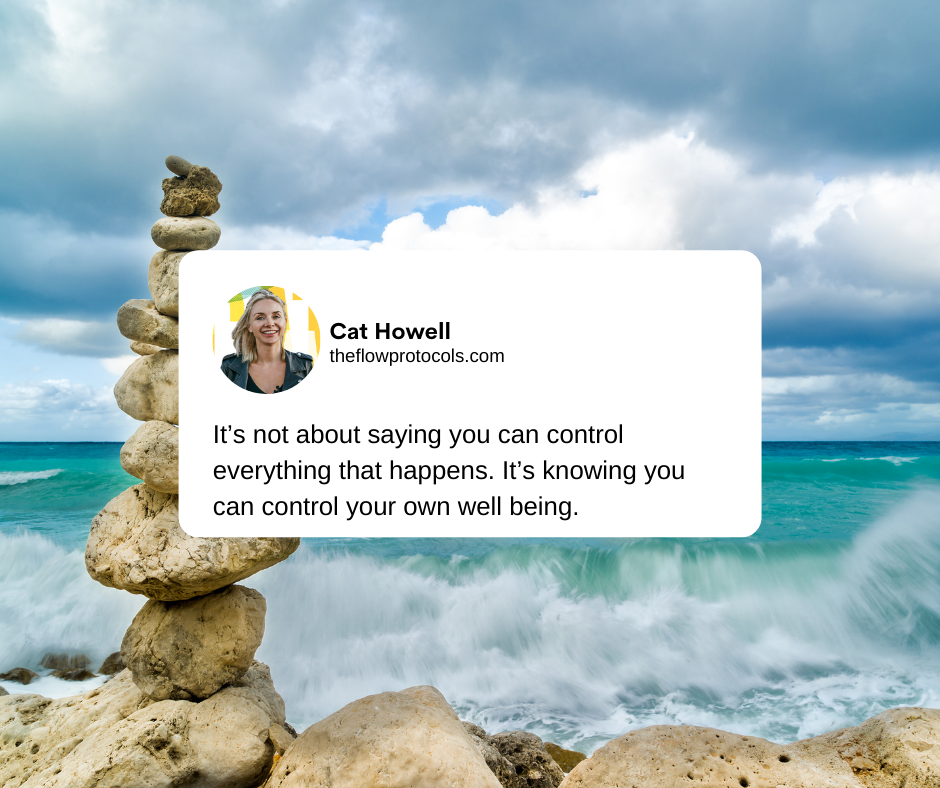 Episode 09: Setting Your Mindset Up For Success with Cat Howell 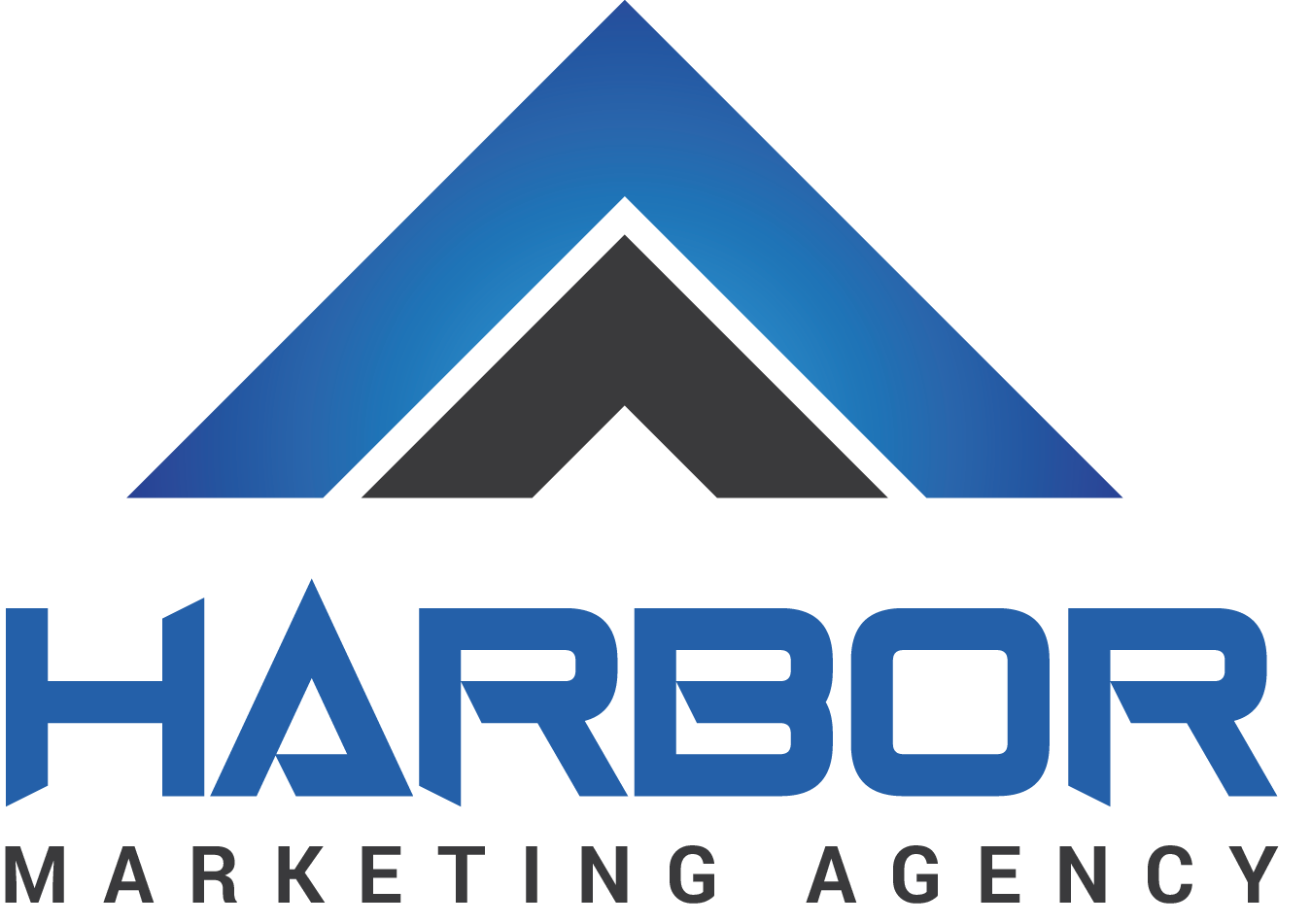